Too much pepperoni spoils the pizza.

Maybe you disagree. I mean, I like pineapple on pizza, so you may want to take my opinion with a grain of salt.

Taste is personal. My spouse asked me what I wanted on my pizza. I said pepperoni and mushroom. A nice, standard, nostalgic pizza.

He got double pepperoni, plus double of an additional type of pepperoni. So I found myself looking at a very proud husband and a pepperoni, mushroom, pepperoni, pepperoni, and pepperoni pizza. Wow.

I did eat it. A couple pieces. But I felt terrible after. Spices and grease and … and the cheese was all weird because eat was basically fried in pepperoni grease.

A glass of milk helped calm my stomach. But … my husband is so pleased with himself. I did explain that next time, less pepperoni would be better because of the grease, but he is obviously not understanding and I can’t explain it further without hurting his feelings.

So… am I doomed to too much pepperoni?

If it makes my love happy, than yes. Because how amazing is it that I told him what I want and he got me as much of it as he could?

Its great. Its wonderful. I am so lucky. But also… my stomach hurts.

Do you think this is what they mean by “Love hurts”?

Or is it just another example of the dangers of too much of a good thing?

One thought on “Its Just Pepporni” 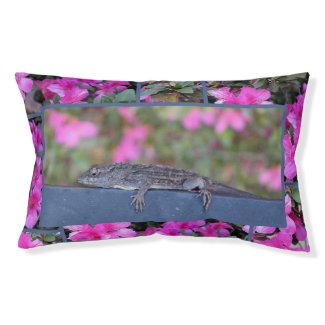