The Bulbous Beast of Castle Boudoir,

Blamed me for the curse upon its head.

Never will I forget the terror and

I fled into the mountain’s mystery,

Curtained beneath the broken stone.

But it found me shaking in shadow,

Revealed by the serpent’s clone.

Howled, did I, and screeched, did it,

As it trapped me beneath its towering form.

Smashed between the scrubby masses,

I felt the steamy heat of its scorn.

In my head, I heard it shrieking

As it required no working mouth.

“You’ll regret” was all it imparted,

Psychic vibration pounding inside out.

My last thoughts, if any thoughts were real,

Were of its veritable perception.

I did regret the day I sought freedom

From my own virgin dimension. 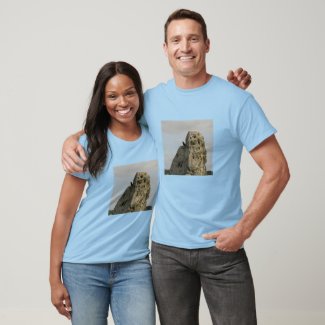